Read the text carefully. This exercise will help with your comprehension and vocabulary.
Then do this: 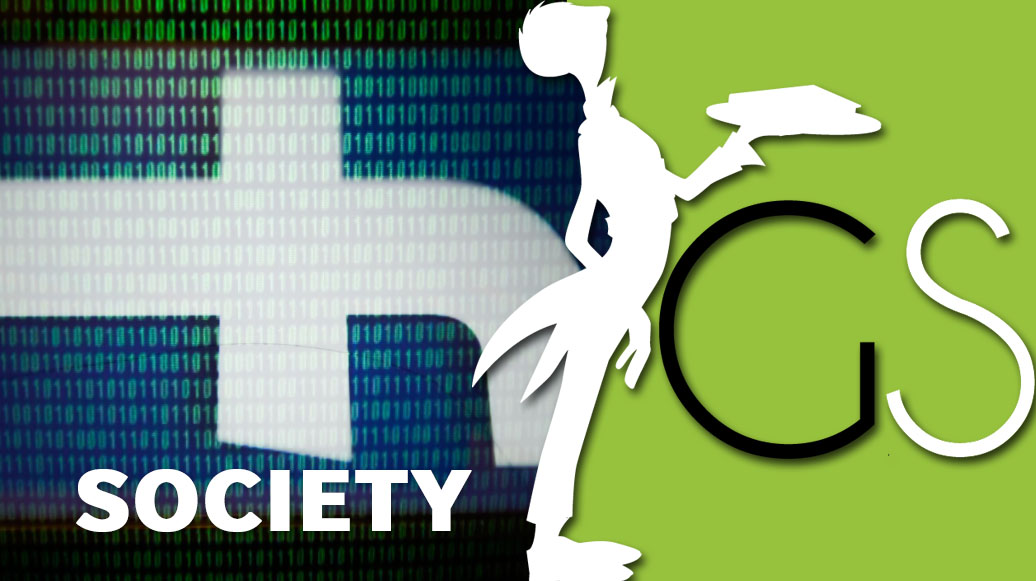 At some point, there will be more dead Facebook users than living ones – and for those left behind, it is transforming how we experience the death of those around us.

The day after my aunt’s passing, I discovered she’d written me a lovely note on the front page of the Shakespeare collection she’d given me.

‘I know how important the written word is to you,’ it read, ‘this then is my gift to you.’
With all of my love, as always,
Aunt Jackie

Deeply moved, I opened my laptop and found my way over to her Facebook page. I thought it would be comforting to see pictures of her, and to read some of her witty posts, and to imagine her speaking them in her brassy, brazen screech. At the top of her Facebook feed was a video posted by my cousin showing two elephants playing in water. My aunt loved elephants. She had thousands of pieces of elephant kitsch all over her house. Below that were some tributes from former students, as well as the obituary posted by her sister-in-law.

I scrolled back up. According to Facebook, Aunt Jackie studied English Education at Frostburg State University, was a former English Department Head for Baltimore City schools, and lives in Baltimore, Maryland.

But if you happened to come across her profile on Facebook and didn’t scroll down to the obituary, then you wouldn’t know that.

She would still be, in some sense, alive. She would be … here. On Facebook.

I thought back to the night my family and I stood around Aunt Jackie, hooked to wires and machines, and watched her pass.

Observing that phenomenon is a strange thing. There she is, the person you love – you’re talking to her, squeezing her hand, thanking her for being there for you, watching the green zigzag move slower and slower – and then she’s not there anymore.

Another machine, meanwhile, was keeping her alive: some distant computer server that holds her thoughts, memories and relationships.

While it’s obvious that people don’t outlive their bodies on digital technology, they do endure in one sense. People’s experience of you as a seemingly living person can and does continue online.

How is our continuing presence in digital space changing the way we die? And what does it mean for those who will mourn us after we are gone?

The numbers of the dead on Facebook are growing fast. By 2012, just eight years after the platform was launched, 30 million users with Facebook accounts had died. That number has only gone up since. Some estimates claim more than 8,000 users die each day.

At some point in time, there will be more dead Facebook users than living ones. Facebook is a growing and unstoppable digital graveyard.

Many Facebook profiles announce their owners have passed; they are memorialised. Their profile is emblazoned with the word remembering, and they stop appearing in public spaces, like People You May Know or birthday reminders.

But not all Facebook users who have passed away are memorialised.

Kerry, one of my college dorm mates, killed himself a few years ago, and his wife, family and friends regularly post updates on his page, and when they do, Kerry’s profile populates in my Facebook feed.

Neither Kerry nor my Aunt Jackie are memorialised, which means, for all intents and purposes, their deaths haven’t been recognised by Facebook, or by the unwitting users who chance upon them. Their digital identities continue to exist.

Social media has taught us about the power of the moment – connecting right now with people around the globe over awards show, television programmes, football matches, social justice issues, and whatnot. But now it may be time to consider what comes after all that: our legacy.

It used to be that only certain prominent people were granted legacies, either because they left written records for their forebears, or because later inquisitive minds undertook that task. But digital technology changes that. Now, each of us spends hours each week – more than 12, according to a recent survey – writing our autobiographies.

As I’ve told my mother, my grandchildren may be able to learn about her by studying her Facebook profile. Assuming the social network doesn’t fold, they won’t just learn about the kinds of major life events that would make it into my mum’s authorised biography. They’ll learn, rather, the tiny, insignificant details of her day to day life: memes that made her laugh, viral photos she shared, which restaurants she and my father liked to eat at, the lame church jokes she was too fond of. And of course, they’ll have plenty of pictures to go with it. By studying this information, my grandchildren will come to know about their great grandmother.

We might think of our public social media record as some type of digital soul: those perusing my Facebook know my religious beliefs, my political reservations, my love for my partner, my literary tastes. If I were to die tomorrow, my digital soul would continue to exist.

So, if the end-point is that a loved one carries on living, how does that change how we grieve?

One of the seminal texts on grief is Elisabeth Kubler-Ross’s 1969 On Death and Dying, which outlines five steps of the grieving process: denial, anger, bargaining, depression, acceptance. Since its publication, modern experts have questioned and criticised its central claims, particularly the understanding that successful mourners let go of the departed and move on.

Today, many counsellors help mourners realise that their loved ones continue to be with them, in some sense, after they die. The relationship changes, but it is still there.

That’s the catch of our brave new world: digital data does not allow us to forget.

As of yet, there’s no good solution to the problem of dead data, of digital ghosts. The only hope is that the internet’s memory will at some point begin to fade.