Read the text carefully. This exercise will help with your comprehension and vocabulary.
Then do this: ‘Endless choice was supposed to herald progress, but it’s only made us more miserable.’ – explain and illustrate this quote. 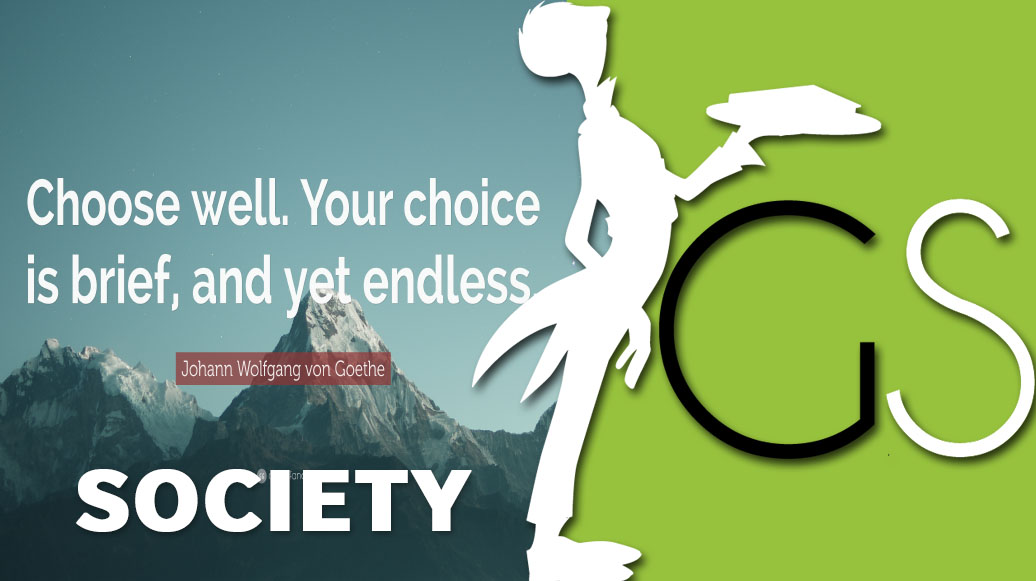 Endless choice was supposed to herald progress, but it’s only made us more miserable.

Sometimes it’s just hard to choose. You’re in a restaurant and the waiter has his pen at the ready. As you dither, he gradually begins to take a close interest in the ceiling, his fingernails, then in your dining partner with whom he conducts a silent eye-rolling conversation. Each dish on the menu becomes a blur as you roll your eyes up and down it in growing panic. Finally, you desperately plump for something that turns out to be braised foot in a pea-green sauce.

There are ways around this socially unacceptable dithering. In Craig Brown’s new book, This Is Craig Brown, he suggests that when in foreign climes and confronted by a menu in a language you don’t understand, you should always go for item number seven.

But Brown’s thought is intriguing because it suggests we need devices to protect us from our hopelessness at deciding between 57 barely differentiated varieties of stuff – be they TV channels, gourmet coffee, downloadable ring tones, perhaps ultimately even interchangeable lovers. This thought is inimical to our government’s philosophy, which suggests that greater choice over railways, electricity suppliers and education will make us happy. In my experience, they do anything but.

True, that misery may not be very impressive to people who don’t have such luxury. If you live in Madagascar, say, where average life expectancy is below 40 and they don’t have digital TV or Starbucks, you might not be too impressed at the anxiety and perpetual stress our decision-making paralysis causes.

Choice wasn’t supposed to make people miserable. It was supposed to be the hallmark of self-determination that we so cherish in capitalist western society. But it palpably isn’t: ever more choice increases the feeling of missed opportunities, and this leads to self-blame when choices fail to meet expectations. What is to be done?

The Nobel laureate Herbert Simon said any firm that tried to make decisions that would maximise its returns would bankrupt itself in a never-ending search for the best option. Instead, they ‘satisfice,’ which means they content themselves with results that are ‘good enough.’ In business, it’s not the utility maximiser who is prized but the decision maker. In this context, to be a good decision maker does not mean that you make good decisions, just that you make a decision. Ditherers are the real pain, as any waiter will tell you.