With dates what we say and what we write are different. 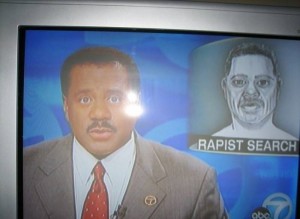 Remember: The 16th of April 2000 and 6.
Copyright 2022 Gary Skyner
Powered by UnitedThemes